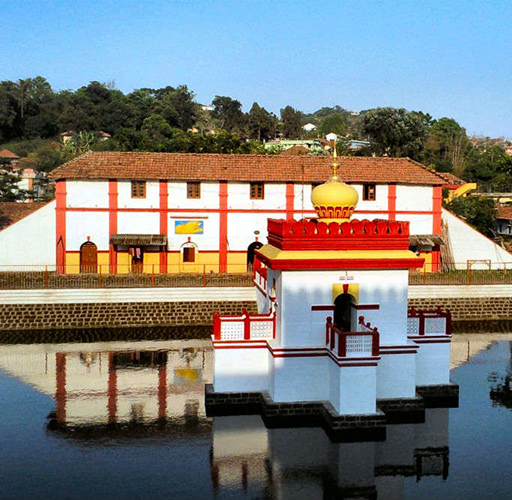 An ancient shrine devoted to Lord Shiva, the Omkareshwara temple is situated in the town of Madikeri in Coorg, Karnataka. What stands out about the temple leaving aside its religious affiliation to thousands of devotees that pour in, is the architecture. A breathtaking amalgamation of Gothic and Islamic construction, the temple is an epitome of post-medieval architecture. Built in the 19th century, the temple is noted for its historical relevance and should not be missed if you have a penchant for primitive Indian culture.
Enquire Now 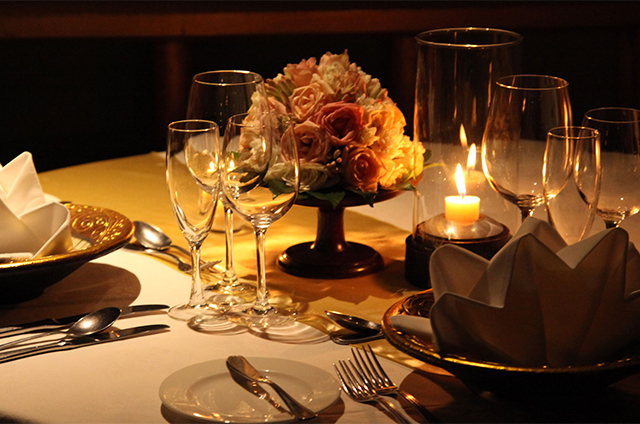 Romantic Getaway package is designed to ensure that you get to spend intimate moments with your special other. An ideal experience for relaxation and indulgence. 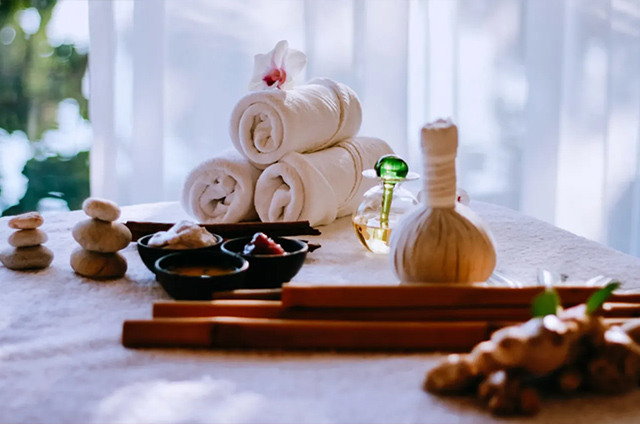 Indulge into a world of relaxation and tranquillity with your sweetheart. Take a deep dive into rejuvenation with an indulgent Ayurveda spa session at Hotel Coorg International
2 Nights Starting @ ₹14,999/- Explore 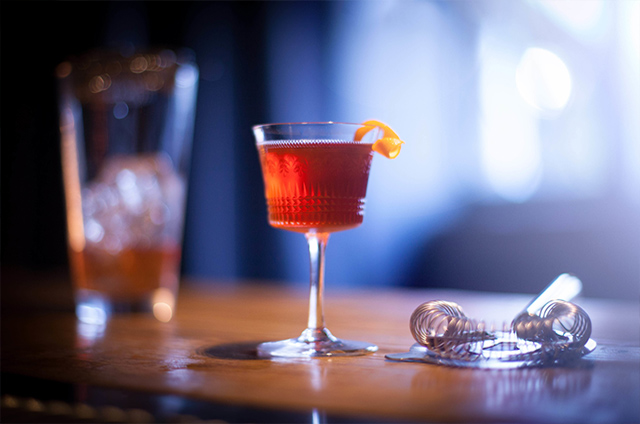 Treat yourself with unlimited cocktails and mocktails of your choice. If this isn’t the stuff dreams are made of, we’re not sure what is. 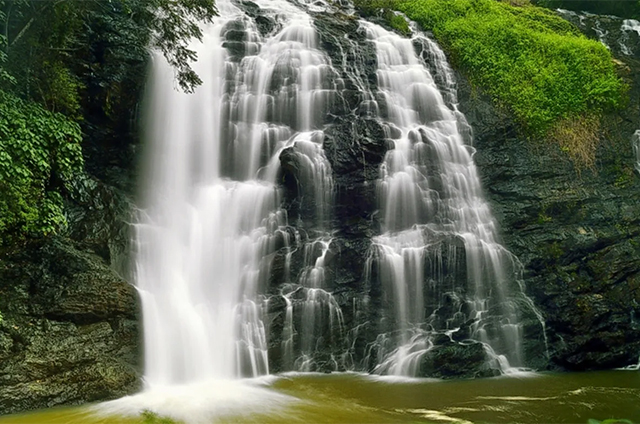 Adventures galore, and so much more! Explore the best of Coorg and get a first-hand experience of its distinct culture and heritage. 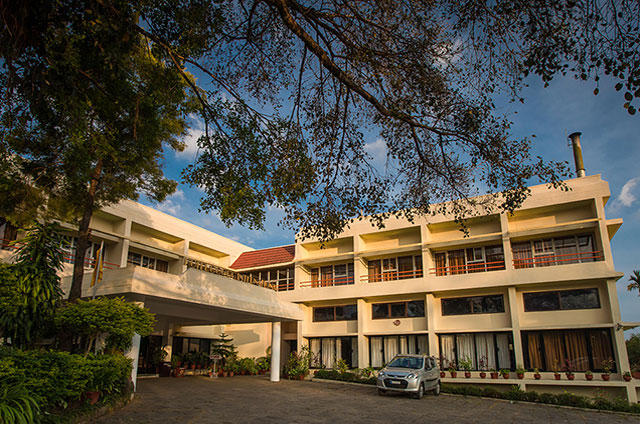 If another day on your vacation is what you need, then don’t worry, we’ve got you covered. Spend one complimentary night when you opt for a 4 night stay with us.